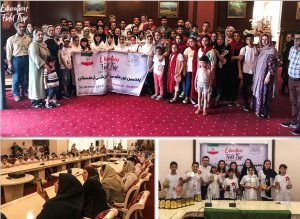 The Silkroad Innovators Institute, as the Sub Center and Exam Preparation Center of the University of Cambridge, annually participates in the Cambridge International Examinations in the form of scientific-educational tours, and the participants have proved their skills by earning the highest scores.

The teachers and language learners, according to the knowledge gained during their studies or teaching at the Silkroad Institute, they can test their knowledge and skills according to international standards and determine their position. These exams are held annually in Armenia and Turkey. 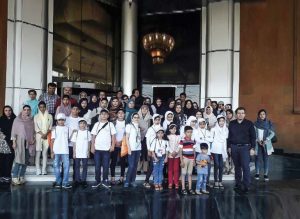 The purpose of the annual scientific-educational tours is not only to take part in the Cambridge International Examinations but also to get acquainted with prestigious universities and creativity and training centers. In the process of this scientific-educational tour, language learners can challenge and strengthen their language level by being in a real environment.

The Silkroad has so far managed to hold 6 courses of scientific tours during which language learners at various levels of Cambridge, including YLE (Starters, Movers, Flyers), KET, PET, FCE, and IELTS, have participated and are always among the learners. Different countries have shone brightly and with very good results have succeeded in receiving international certification. 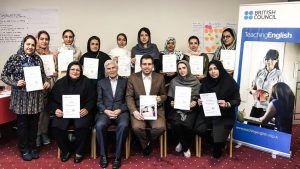 The main purpose of Mentoring Development Course is to define the basis of supervision and mentoring. In this course, participants get familiar with the foundation and process of supervision, analysis of educational issues and concerns, and provision of practical guidelines. In this short-term course, participants are taught to think about these three fundamental questions: what is mentoring? Who is a mentor? Why is mentoring important? The nature of this course is mostly project-based. Thus, participants gain valuable experience in team working. For those who have already worked as a supervisor, this course provides a golden opportunity to update their knowledge, to develop their professional skills and challenge their wrongly established assumptions. This course is held with the cooperation between Silk Road Innovators and British Council.

We, as the first attendees, strongly recommend this course.

Be on the right track 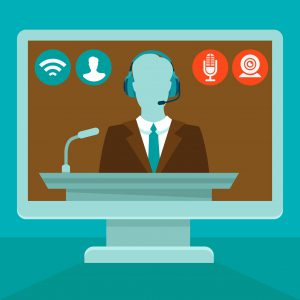 The first webinar of managers has been held on 4/9/2017 with the attendance of more than half of the managers.

The meeting was ended up by question and answers of managers.

The proceedings and video file of the meeting will be accessible to the managers.

You can follow our news, events & other activities here.